A Celebration of the Wild Soundscape

This site is a celebration of the wild soundscape - the complex ensemble of natural sounds that can be encountered in wild places - even in the countryside on as crowded an island as Britain. It's dedicated to everyone who would like to experience or record the wonders of the natural sound world.
It's also intended to raise consciousness of the need to preserve the wild - particularly where it rubs shoulders with modern urban living. The current conceptual segregation between us and "nature" has many adverse effects - not least, it encourages the negligent destruction of valuable habitats right under our noses, for which the provision of specialist "reserves" does not compensate.
But now for some background. I've been lucky enough to live in some really remote, wild and quiet places. I was also lucky enough to be born at a time when the noise we made was less ubiquitous. When I was a kid the motorways were only just being constructed and outside the towns there were still many narrow single track roads bordered by hedgerows. Unless you lived right on the doorstep of an airport, planes flew over only occasionally, with long silences between. 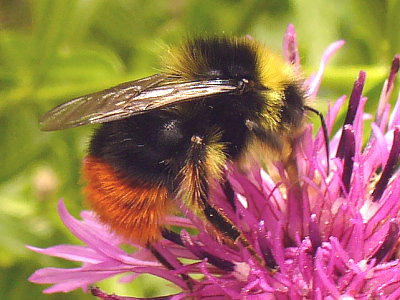 Outside town it was quiet. We took bird song, the buzzing of bees and the rippling of streams for granted as we gathered berries from the hedgerows or just lay on the grass in the sun. We learned by experience how to move almost silently so as not to disturb the wild animals in the woods and fields.


The quiet landscape teemed with wild creatures - butterflies, birds, amphibians and small mammals in abundance - and we spent hours watching them and learning their habits.

It amazes me how much this has changed in less than one lifetime. The noisiest places may not be getting much noisier (that would be difficult to achieve), but the quietest are certainly catching up. On the motorways the traffic never ceases. You need to be at least five miles from a main road now to escape the low pitched rumble of tyres, and throughout much of the country a plane flies overhead every few minutes - the noise of one has hardly passed before the next appears. Even in the rural environment, the noise of machines pervades the landscape - tractors, generators and increasingly the swish of wind turbine blades. The increased noise has been accompanied by declining numbers of many hitherto common species, and maybe there's an element of cause and effect.


Evidence is emerging that the noise we create is changing the behaviour of wild animals and I'm convinced it also influences our own wellbeing and behaviour for the worse. There's a growing body of research that suggests constant exposure to low-level noise can degrade concentration, impair short-term memory and make us irritable. But a currently accepted definition of "noise nuisance" is noise loud enough to inhibit conversation. Of course that's a subjective and escalating criterion as we shout ever louder over the noise. I've recorded people conversing in the presence of urban traffic noise over 10,000 times more intense than the threshold of hearing, and many people these days physically damage their hearing from an early age with high volume pulsating music through ear phones. So most of us have never really heard the subtleties of the natural soundscape within which our senses evolved over thousands of years, but instead carry our own noise with us. I regularly see people walking (and indeed working) in the countryside with earphones on, clearly oblivious to their surroundings, and I hear day trippers stomping through the woods talking at the tops of their voices. Not surprisingly, they never get to see or hear any wild creatures. 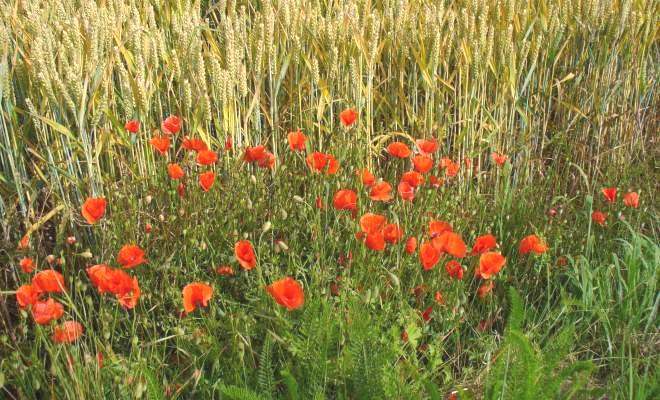 Conscious of how things were changing, I started recording the sounds of the wild in the late '80s. I was lucky enough at that time to live for a while in various remote places where even then it was relatively peaceful. Hearing the beating of larks' wings as they hovered over a field in the Outer Hebrides brought home to me how noisy we were making our environment, so I decided it was time to start recording what I could of the natural sound world while it's still possible.


So this site is dedicated to sharing my experiences of seeking out and recording the subtle sound world of the wild, in the hope that more of us can experience it before it's completely drowned by piped "entertainment" and the roar of machines, and that in doing so we may become re-attuned to the living planet we are privileged to inhabit.